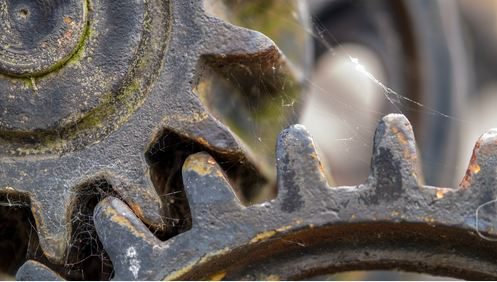 One thing that really grinds my gears,

Is when you try to help out a friend, put your name on the line for them to get a job, and do everything to get them a great pay with a great job, and they stab you in the back.

I have put my name on the line too many times for friends at jobs where I have been highly respected, and almost every time, it has come to bite me in the ass. The first time was when I worked at D-Bar-A Scout Ranch back in Michigan. I had worked there for a few summers, busted my rear and was one of the hardest working, most respected staff there. I had a fellow scout in my Troop who was getting in a little trouble at home, and his mom asked me to get him a job there. When I asked for them to hire him, being it came with my word of him being a great worker, he was basically given the job. He slacked off all summer, did bare minimum work, and put a huge damper on my name and good being.

This last time, I had a friend who needed a job, and I needed associates. His current job was closing down, and he didn’t want to work with the new owners. I had gotten him the interview, fought to get him a great pay, and finally got him into the system to get him started with work. I tried for almost 2 days to get in contact with him, to let him know his background check came thru, and he was good to go and start. He finally calls me 2 days later and tells me he as offered his old job and needs money now. He thinks he is going to make more serving tables than working at my studio. He even told me prior to putting him in the system, that he would work for me, and turn down another job he was waiting on. Because he didn’t get back in touch with me, his training got delayed, and now would be another week before he gets paid, but claims he needed money now. EVERYONE I know has money problems, its part of being an adult. Take responsibility and be a damn adult. Don’t stab your friends in the back and screw them over after they did so much for you to help you.